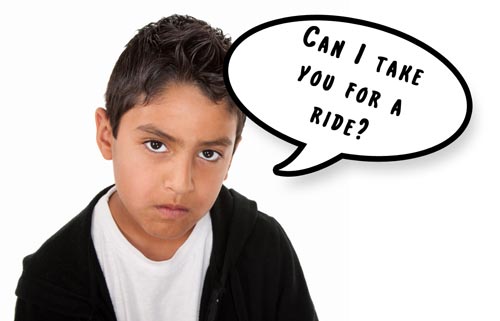 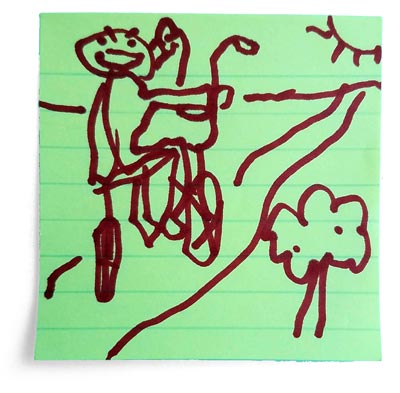 None of us like to be led astray. We like to know where we are. I remember when I was 8 years old, a bigger boy in the neighborhood, whom we’ll call Bruce, said “How would you like to go for a ride”? He had one of those cool banana-seat bikes with the dramatic handlebar where the sides swooped up making a convenient spot for sitting in the middle. So I hopped on, resting the insides of my heels on the axle bolts of the front wheel. I wrapped my arms around the vertical parts of the handlebar and clasped my fingers in front of my chest to secure myself. Once settled, Bruce took off like a bat out of hell racing up and down the neighborhood. I found this free ride completely thrilling. But then Bruce got bored and decided to take a detour through some nearby woods. Once under the canopy of trees and vines, he pedaled faster and faster for what must have been 15 minutes weaving in and out of trees, up and down the rises and gullies and along various foot paths. I found this even more thrilling. But then Bruce released one of his hands from the handlebar and covered my eyes with it. This was a bit scary. After more winding and weaving we reached a small clearing and Bruce, out of breath, yelped, “Alright shrimp; hop off!” Thinking that he needed a break before the trip home I hopped off, but no sooner than I did Bruce raced off in the direction we had come, laughing wildly and in no time was out of sight. 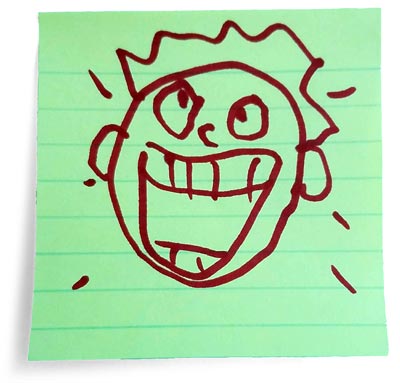 I stood there in the clearing a little baffled. I was too innocent to realize I had been duped, though that realization did finally make its way to the forefront of my young brain. The first question that came to mind was, “Why did he drop me off here?”. The second was, “Why was he laughing?”. I noticed a large spoon on the ground and began digging up some rocks in the parched earth. Eight-year-olds are notorious for their attention spans. After poking around a bit (could’ve been an hour or more - back then, parents didn’t hover), it slowly dawned on me what had happened. He was laughing because he thought I had been dumped in the middle of nowhere and should be lost. Now it was my turn to laugh wildly, which felt weird because no one was with me so I stopped and hoped no one saw me... 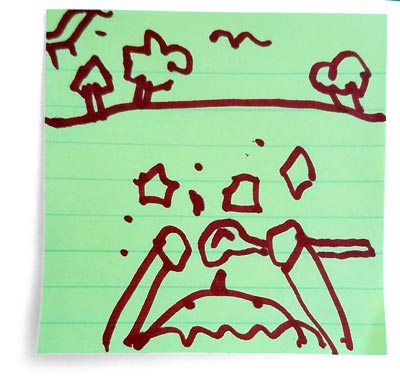 Ironically, I used to play in that clearing all the time. In fact, I think the spoon I was playing with was my mother’s.  An even funnier thought occurred to me. On our trip here, Bruce wound us through the woods in such a crazy fashion, his attempt to disorient me, that he managed to drop me off closer to my home than we were when we began this midsummer’s field trip. I threw the spoon back down on the ground and shoved the rocks I’d unearthed into my pocket. Yes, I could’ve ditched the rocks and put mom’s spoon in my pocket, but I was done with the spoon and rocks could be used for all sorts of things. Though most just ended up in a pile next to the washing machine in the garage. 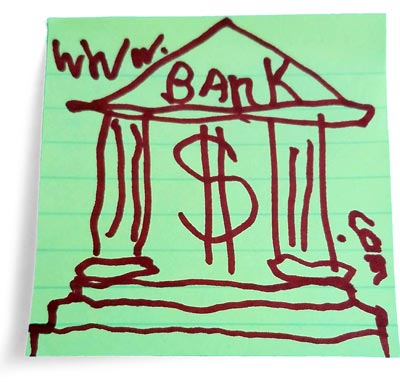 About 15 years ago in my mid-thirties, another bully, we’ll call him Puggy, hired me to make a website for a local bank. This was a $10,000 job. Yes, that was a lot of cabbage for a website back then. He said the money would be paid upon completion of the site, at which point he would take the site and show it to the bank while I waltzed off to cash my big check. As the weeks went by Puggy sent me new requirements and changes to previous requirements; winding back and forth, up and down, all very thrilling, we made our way to a clearing. The site was completed. Puggy called and gave me an FTP address where I could upload the files. This is the part where Puggy rides off laughing wildly. I was still slow to catch on, but I was familiar with these woods as well. Puggy was expecting HTML and CSS files, both file types which are open and editable by anyone. The problem for Puggy in this instance was that I was working in Flash. What I uploaded were the published SWF files with only a single HTML file used to load the SWF files. The development files for such a Flash project are kept separate from the published files, not unlike photo negatives that are separate from photos. 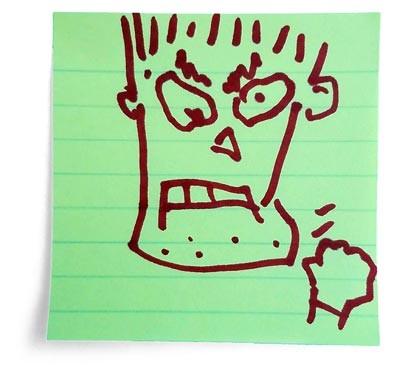 Needless to say, Puggy was livid. He called and cursed up a storm demanding to know what I had done and why he wasn’t able to open the site in a normal html editor. I reminded him that he OK’d my developing the site using Flash technology. After a few more colorful metaphors, Puggy hung up the phone. I called him right back and demanded my money. He agreed to meet me to give me the check. When I showed up at the Burger King he’d decided on as a meeting place (can anyone say, “red flag”); Puggy was there with a thug friend of his. Bruce? Is that Bruce?! It can’t be!

It wasn’t, but that would’ve made for an interesting twist of fate. No, it was not Bruce, but certainly a gentleman (using the term loosely) cut from the same cloth, though I vaguely remember my childhood Bruce having more teeth… Big surprise, there was no check, only a threat that I better hand over files that he can edit in a “normal” HTML editor. I informed him that no such files existed. He was furious. I thought it was going to get ugly but Puggy had brought his thug, not to harass me or shake me down, but to verify what I was telling him. His ‘Bruce’ was not into kickboxing but was instead Puggy’s IT man. Puggy wanted to know why he wasn’t able to steal my work like he had been able to do with the other developers he had ripped off. All pretense was gone at this point. ‘Bruce’ verified my claims. He confirmed to Puggy that he could not ‘borrow’ my SWF files’ source code because no such code was readily available in the SWF format. 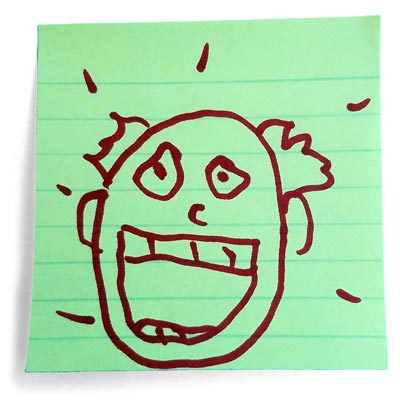 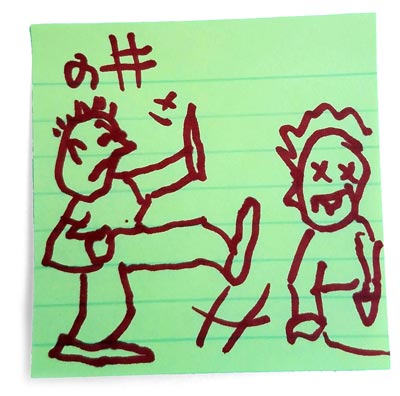 Now it was my turn to laugh. Though somehow the moment did not feel as good as it did when I was 8, I still got some satisfaction out of my otherwise $10,000 education. Also, I did not actually laugh aloud. As nerdy as Puggy’s Bruce was, I couldn't be entirely certain that he didn’t know at least a little kickboxing.